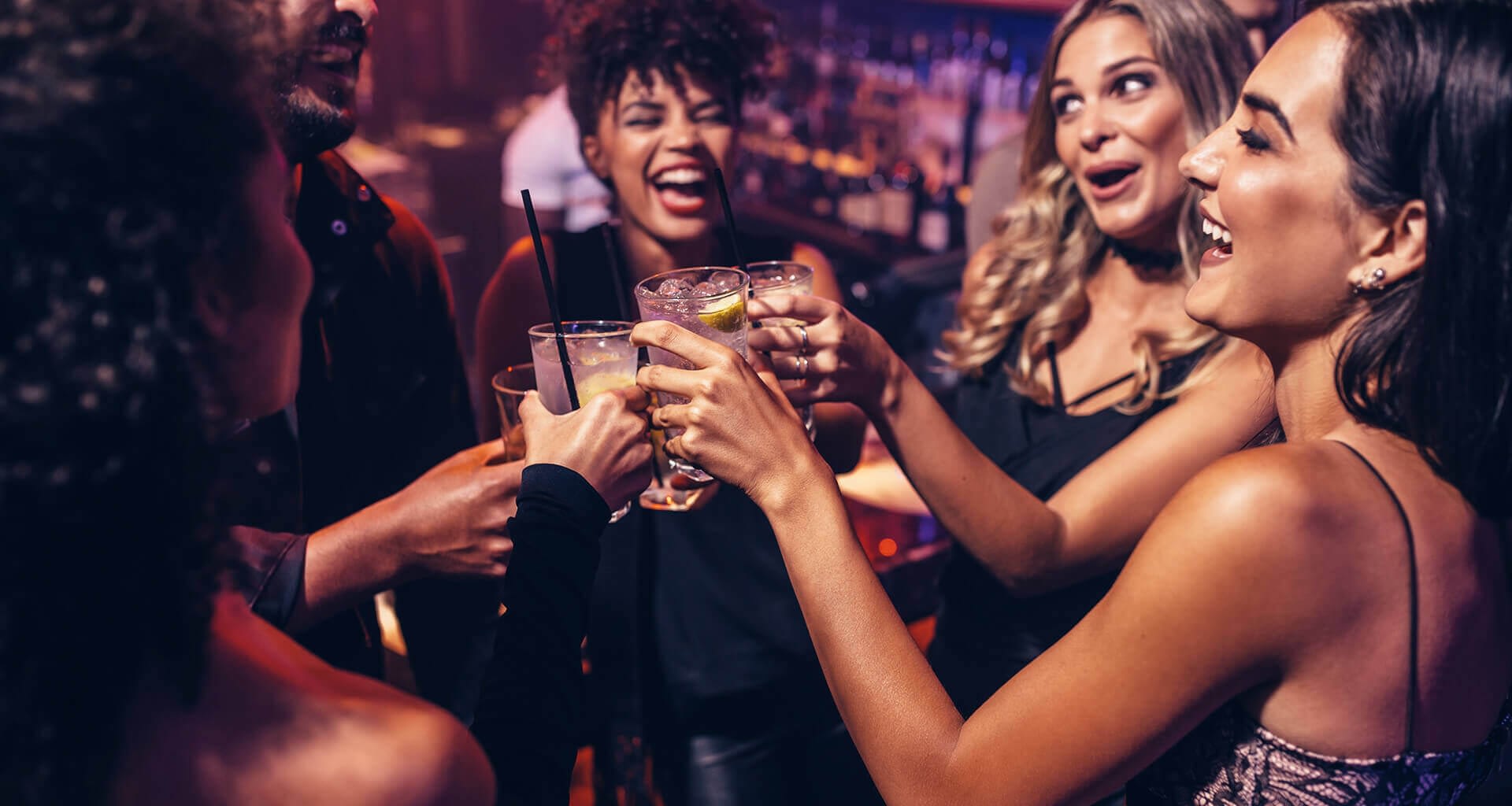 Reality bites they say, and so it did for the pair, one fine day (as far as typical English weather goes). Here they were, sitting on an honest-to-goodness gold mine of mixology ideas never experienced by the world at large, yet they had no platform that could be used to share them. ‘So, why not start a website?’ One of the two suggested, and the first seed for the brand that would become ‘BOOZEHUT’, was thus planted.

For Anand Subbiah and Simon Wheeler; two North Londoners with a love for fine spirits and good times, It was this kind of back and forth and throwing around of ideas (done over countless hours spent at countless pubs), that culminated with both Anand and Simon deciding in unison; boozehut.co.uk would sell a selection of artisanal beers, wines, and spirits as well as related experiences and events, along with serving ideas and recipes. Quite the evolutionary turn for an idea, that came into being after two friends indulged in some particularly good gin.

brands that were tired of mainstream offerings saturating the market, and they were looking to make an entrance with the kind of style and swagger boozehut.co.uk was portraying. The ‘hut’ is now live, selling Cabby’s products.

At Taxi Spirit we are always striving to produce the perfect product. To stay informed of all our news, products and events please enter your email below to subscribe to our newsletter for regular updates. Your personal information will remain confidential.